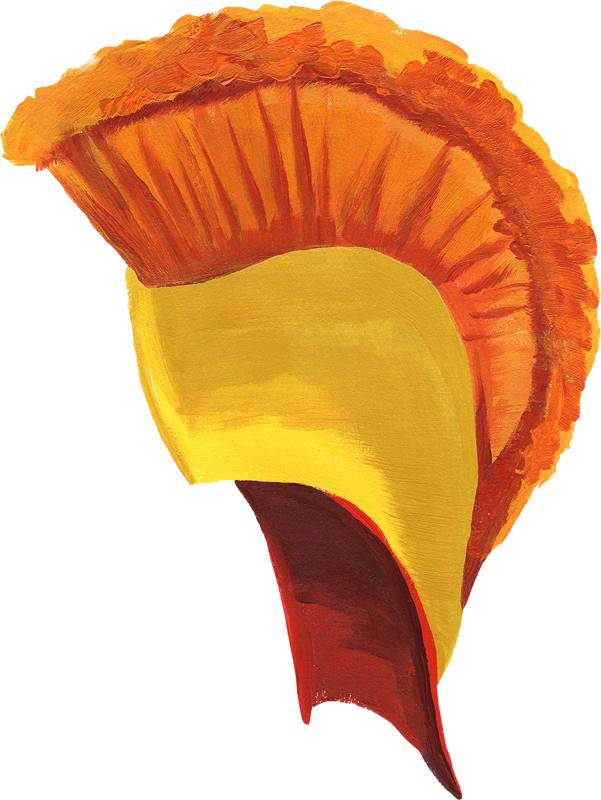 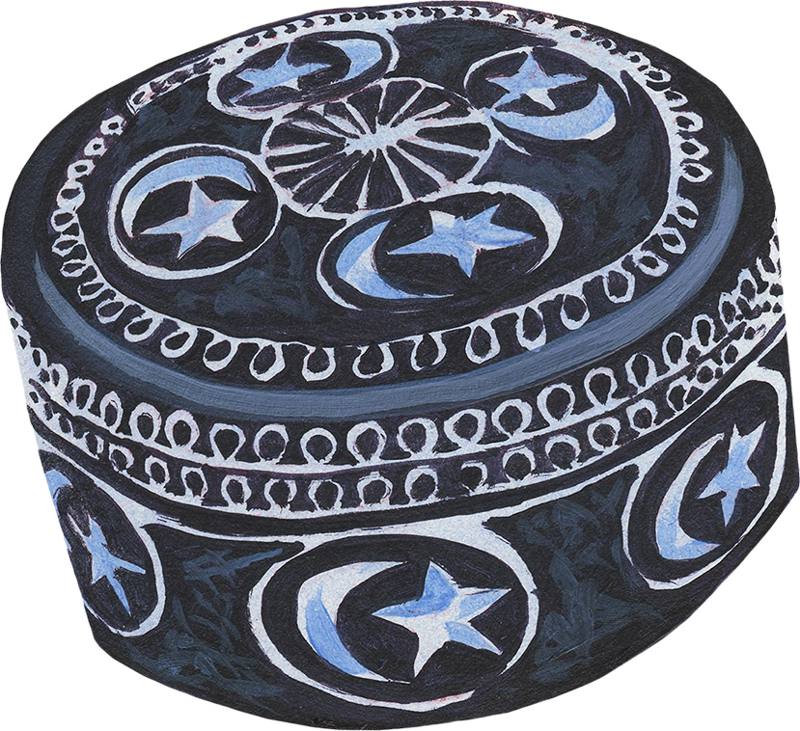 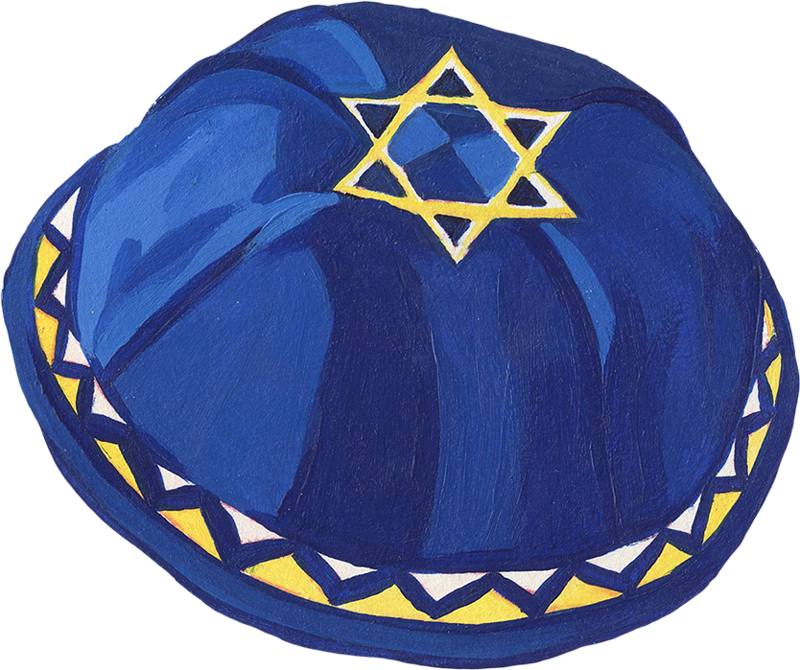 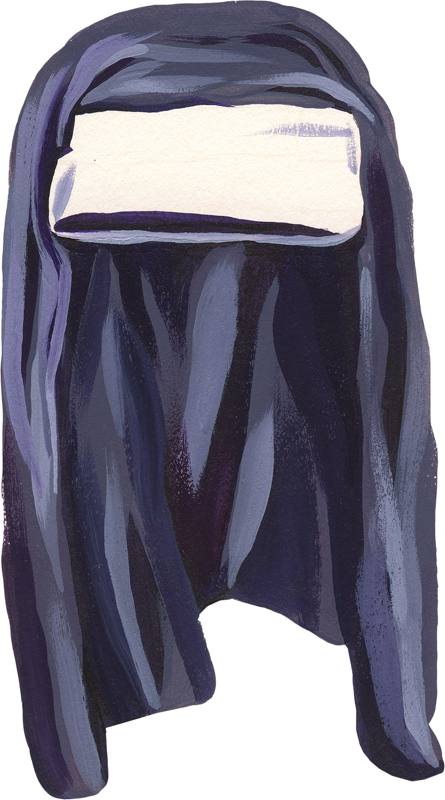 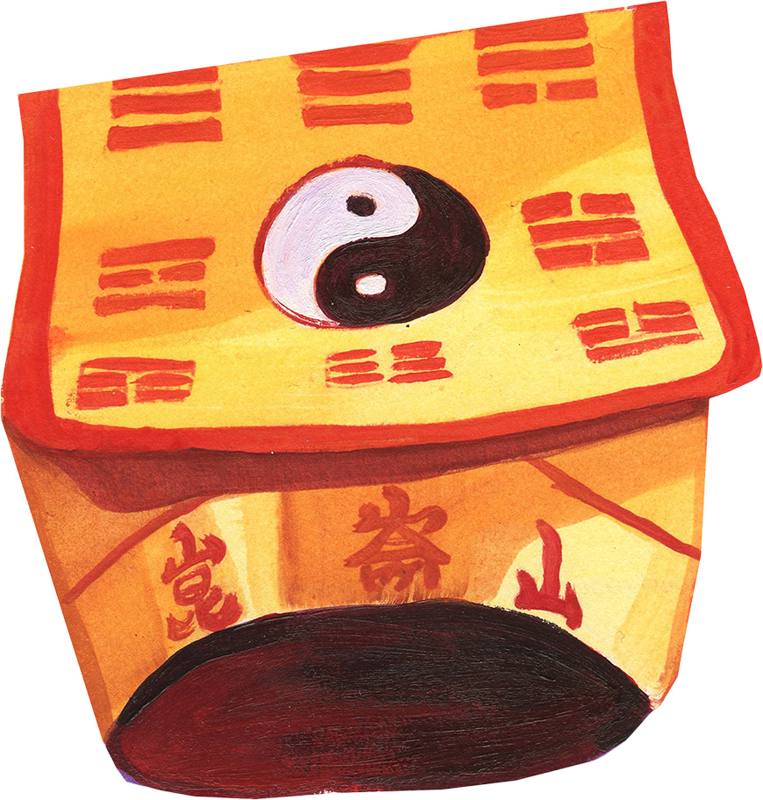 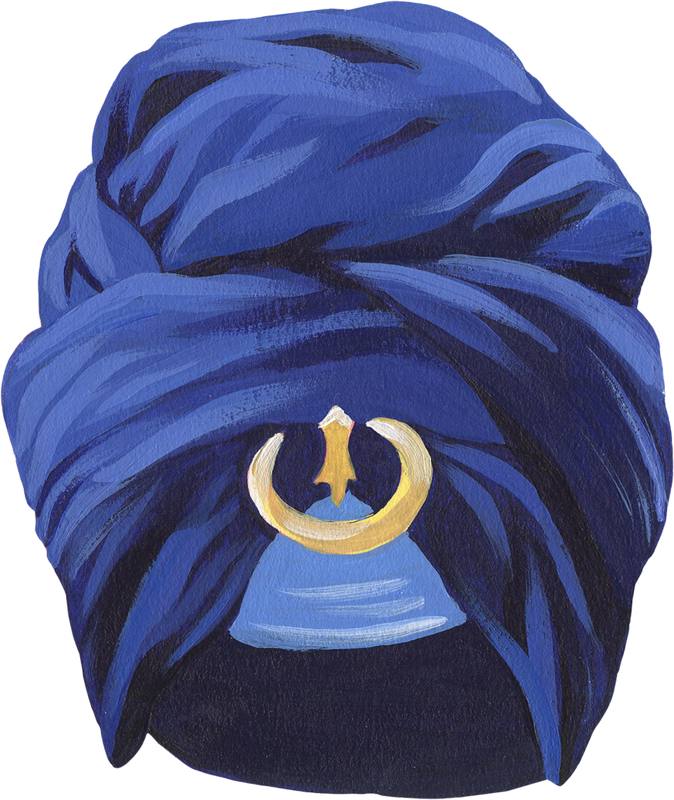 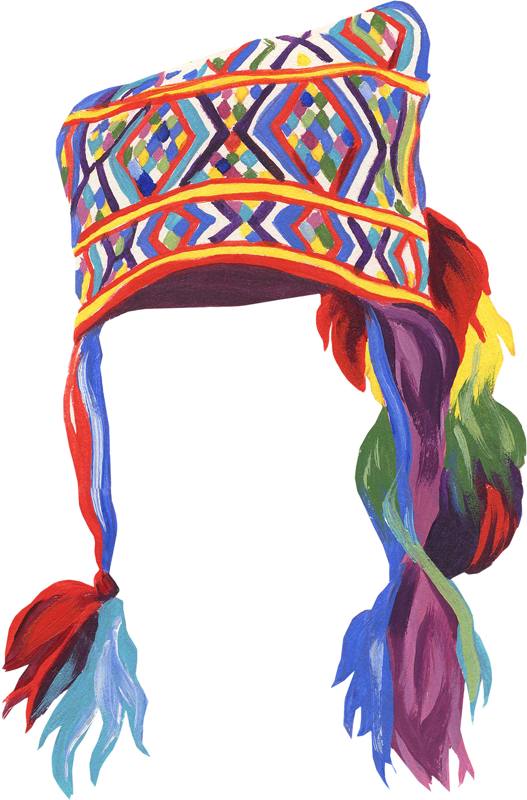 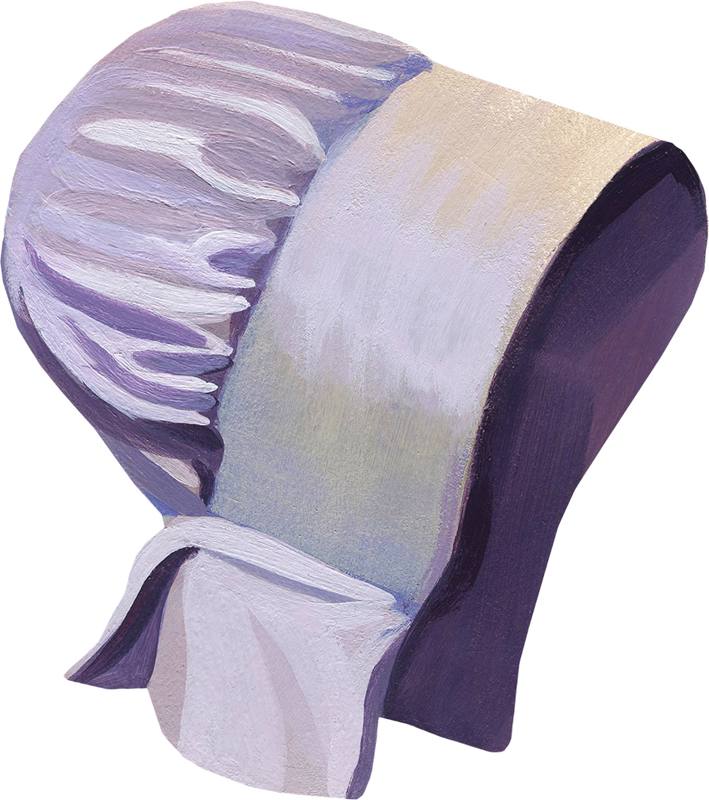 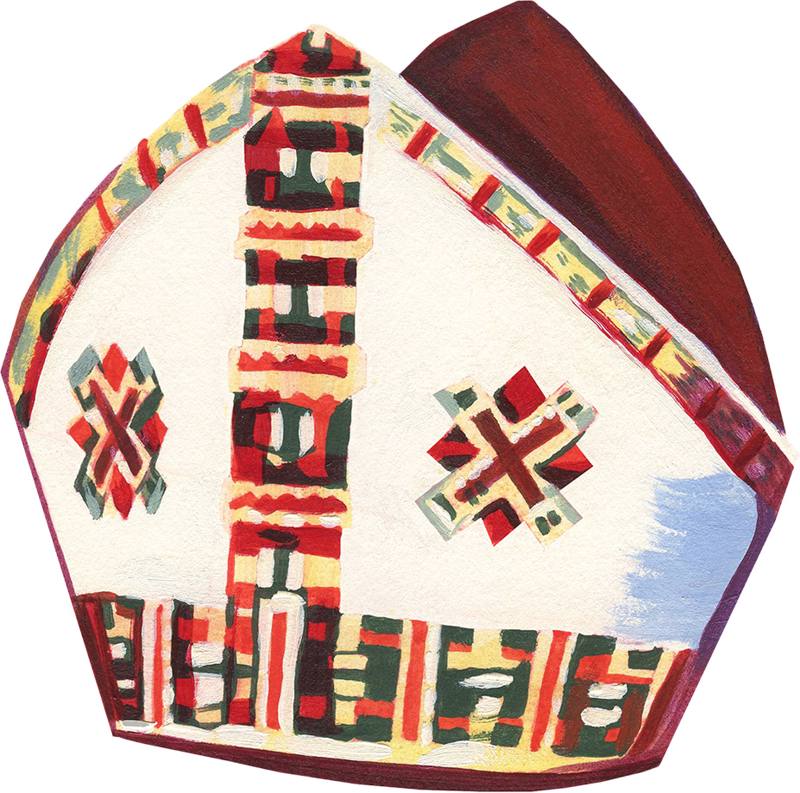 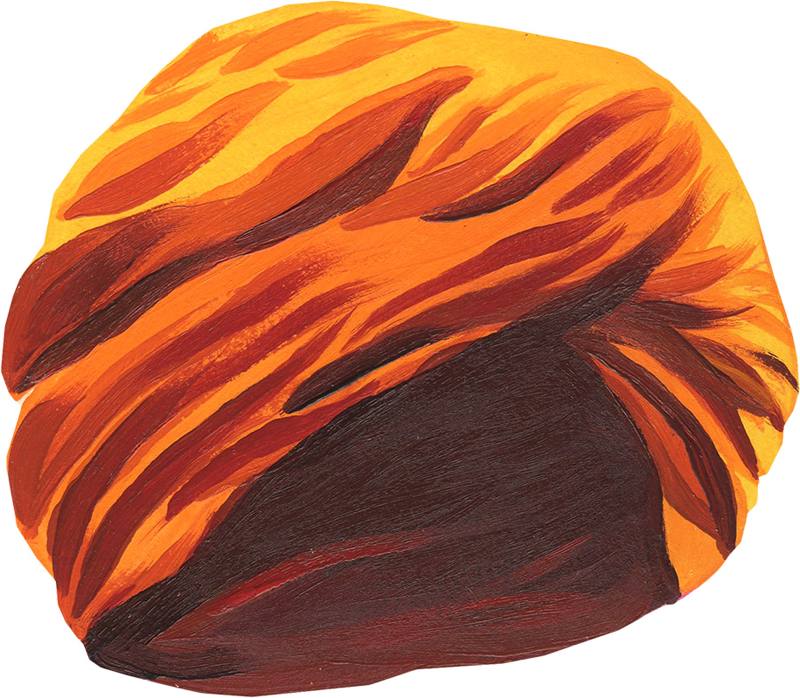 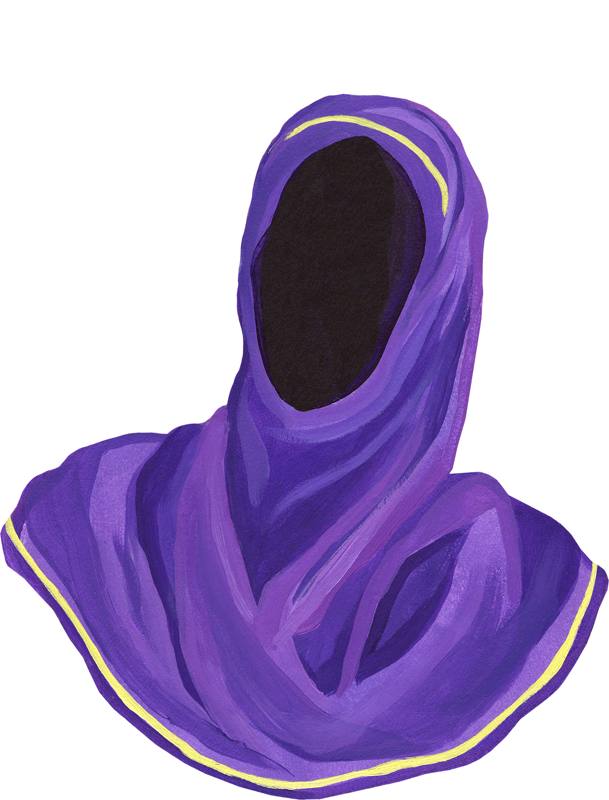 Is religious freedom the ultimate weapon to defeat terrorism and build world peace? Chris Seiple thinks so, as he told Freedom in a January 2015 interview.

As president of the Institute for Global Engagement, Seiple directs a worldwide effort to construct multifaith partnerships to increase understanding and cooperation among religions. As co-founder and co-chair of the International Religious Freedom Roundtable, he helps to promote and advance religious freedom concepts and programs within the Beltway and beyond. As chair of the World Economic Forum’s Global Agenda Council on the Role of Faith, he stands in the forefront of advocacy for the indispensable purpose that religion and religious liberty play in life and society.

A graduate of Stanford University, the Naval Postgraduate School, and Tufts University’s Fletcher School of Law and Diplomacy, his background includes nine years as a U.S. Marine infantry officer, during which he helped to develop and implement the Marines’ Chemical Biological Incident Response Force—an elite unit based near the nation’s capital and tasked to deal with terrorist threats and incidents. He served as the Force’s liaison to the FBI and the Centers for Disease Control and Prevention during the 1996 Summer Olympics.

He told Freedom that terrorist acts and threats, migrations forced by economic hardships, and economic travails themselves are among the factors contributing to a rising worldwide tide of anti-religious sentiment. This trend should be a matter of concern to everyone, particularly those in the United States, where the concept of religious liberty is ingrained in the American DNA. “Even if people don’t practice it per se sometimes, everybody is for it, at least superficially. … It’s the marrow of our bones.”

Fundamental to increasing religious freedom and improving conditions, Seiple said, is respect. As he explained it, “From a philosophical or theological or a moral point of view, if you can respect somebody—which is to say you move beyond tolerance, because tolerance is not enough—and respect somebody who has a different world view than you do, politically and/or theologically, you don’t need to kill him. That’s a good thing.”

And learning to live with deep differences, he said, according to the best of one’s faith, “is an individual spiritual journey that everybody takes—whatever their tradition, hopefully—because that’s also the process of maturity. So the point is this: Can societies from the bottom up and from the top down create a level playing field where people have the opportunity to go on that journey, to understand the best of their faith, and enough about a neighbor’s faith to respect it, and show dignity for somebody else’s different, even irreconcilable, theological views?”

The Institute for Global Engagement was founded in September 2000, Seiple noted, before the words religion and national security were ever used in the same sentence. Until 9/11, no one had really thought about their relationship. “And so I started to think about it, and if you really get into this, religious freedom is counter-terrorism.”

Given the urgent necessity of moving past the concept of “tolerance,” he works to bring about the shift in outlook that comes with genuine respect. “Where somebody feels respected and celebrated, not ‘tolerated,’ they’re less likely to agitate against the state or against others. But how do you get to that point? That’s the nut we’ve been trying to crack in so many ways.”

“We have a theory of change,” he said. “It’s based on a fundamental premise that behavior doesn’t change unless you change the mind, and the only way to change the mind is through education.”

In that regard, the institute sponsors educational programs on international norms of religious freedom—reaching for example, 3,500 religious leaders, government officials and scholars in China, Vietnam and Laos.

“If you have civility, you will have stability,” he said. “Religious freedom is at the core of that. We can put all the bandaids we want. We can defeat ISIS and it still doesn’t change the root cause”—the inability to live with, communicate with, and respect others who are different.

“In the context of emergency response,” he said, “if there are no relationships among religious groups before a crisis, a tsunami, a tornado, before a storm, the crisis will exacerbate and make worse the divides that are there that nobody talks about within the community. But if there’s a safe space for talking about differences, and a safe space where people of different ethnic and religious groups come together to work on things practical for the community, a crisis will deepen those relationships and make the community stronger.”

To underscore the importance of multifaith cooperation, he said, “A natural disaster or war is a lose-lose in a place where there are no preexisting relationships. Because not only does the disaster come, but it’s made much worse by the fact that the relationships are not there to work together to fix the common threat, which is the recovery effort, whether it’s war or natural disaster. And if they’re working together to recover, to rescue and restore and return to themselves where they were before in the relationships, then it’s a different story because they trust each other.”

To foster dialogue and increase understanding among governments and religious leaders, the Institute for Global Engagement has held numerous conferences in the Middle East, Central Asia, East Asia, Europe and Africa. It also publishes The Review of Faith & International Affairs, a scholarly journal on religion and global affairs.

Seiple’s approach is decidedly hands-on: Just a few weeks before speaking with Freedom, he met with Jordan’s King Abdullah II and Patriarchs of the Eastern Church in the Middle East, and traveled through Northern Iraq where he visited hard-pressed families—Christians, Muslims, Yazidis and others—forced from their homes by terrorists. Seiple has been instrumental in organizing efforts to obtain aid so displaced families, regardless of religion, can make it through the harsh winter.

In Washington, when the Religious Freedom Roundtable he co-chairs meets, “You have every conceivable political and theological persuasion in the entire spectrum of thought in the same room, working on behalf of this concept called freedom of conscience or belief, because each of our moral traditions says that’s the right thing to do,” he said. And, he noted, the more members collaborate on issues, the more they arrive at “the practical conclusion it’s also in our self-interest to do so.”

He brings a passion to his work, a profound enthusiasm about building bridges. “That’s why I love working with people with whom I have irreconcilable theological differences,” he said.

Former Secretary of State Madeleine Albright is one of many world leaders who observed the value of the institute’s efforts: “I respect IGE tremendously for its quiet, nuanced approach that is yielding real results in some of the most difficult regions in the world.”

“We consider ourselves a think-and-do tank,” Seiple said. “We try to think before we do.” And operating at the intersection of faith and international affairs, his group strives toward a future “in which people of all faiths and none have full freedom of conscience and equal citizenship,” a future that embraces understanding, freedom—and peace.

prev
The Relevance of Religion in 2015
next
Locked and Loaded
©1996-2023 Church of Scientology International. All Rights Reserved. Freedom is a trademark and is used with its owner’s permission.