Anderson Cooper:
By the Numbers 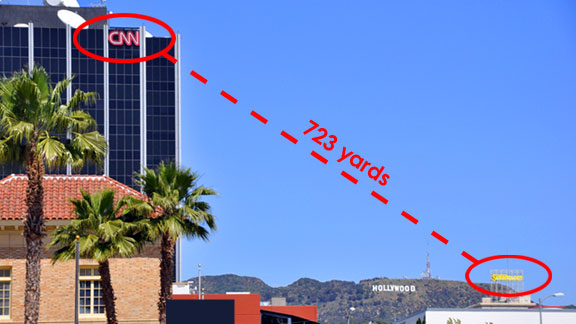 Throughout their entire nine-month Church of Scientology “investigation,” Anderson Cooper and his producers refused to avail themselves of any information concerning the religion to which they were devoting a week of programming. Indeed, it seems Cooper and company could not spare so much as an hour, which is especially curious given the following facts leading up to their broadcast: